What exactly is the British “bonfire night”? 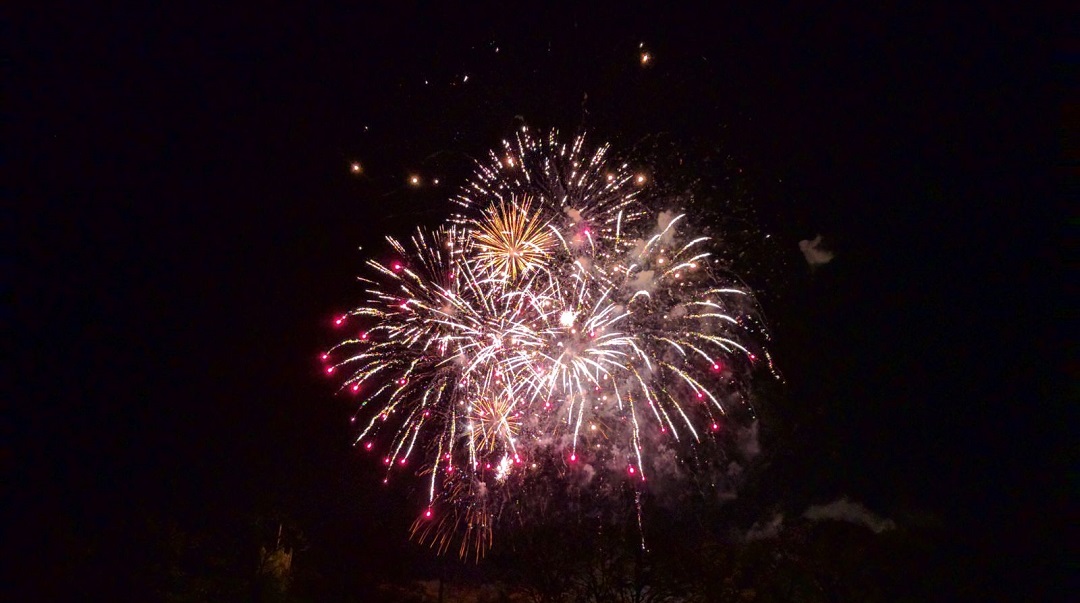 On 5th November in the UK, fireworks light the sky and huge bonfires are lit all over the country. But why? It’s a unique celebration – and a very British one. Bonfire night dates back to 1605, when a plot by Catholic activists to blow up the Houses of Parliament and assassinate King James I was foiled just in time. To celebrate this lucky escape, 5th November was named a national day of thanksgiving and has been commemorated ever since.

The most famous conspirator in the gunpowder plot, as it is known, was Guy Fawkes, although many people are not aware that he was not actually the ringleader of the group – that title went to Robert Catesby, who was known for being outspoken against the royal family. Nevertheless, the notorious Guy Fawkes was the one who ended up getting caught and the one we remember to this day.

The bonfires which are held up and down the country usually come complete with a “guy” – an effigy to represent Fawkes, which is ceremonially burned. However, in recent years, many people have decided to forego the traditional guy in favour of something more topical. The Edenbridge Bonfire Society in Kent has become famous for constructing an effigy of a controversial figure each year – no prizes for guessing this year’s creation!