When I first sat down to make a few notes for this blog post, I checked the date of my last post and almost fell off my chair in disbelief. 14 months! How in the world did that happen? Where did that year go? OK, let’s not delve into that particular powder keg – because unless you have been living under a rock all this time (in which case, lucky you!), you definitely know where at least part of that year went. And due to everything that is still going on, I will refrain from infesting this blog with the general feeling of doom and gloom that has been rocking the nation and instead focus on a much more joyful subject: school!

When they first closed nurseries back in March, I joined the ranks of other panicked parents and  scrambled about trying to find fun and entertaining, but also healthy, stimulating and intellectual activities to keep my boys (now aged two and four) occupied for what was apparently going to be months on end (OK, it was only about two and a half months, and I survived to tell the tale). And instead of becoming a major Netflix sponsor, I think we went through a fair share of what was on offer:

When it was announced that schools would indeed be opening in September, most parents across the country heaved a collectively resounding sigh of relief and focused all their attention on preparing for the new school year. And because our four-year-old was starting – or better said, has now started – school this year, we joined them. 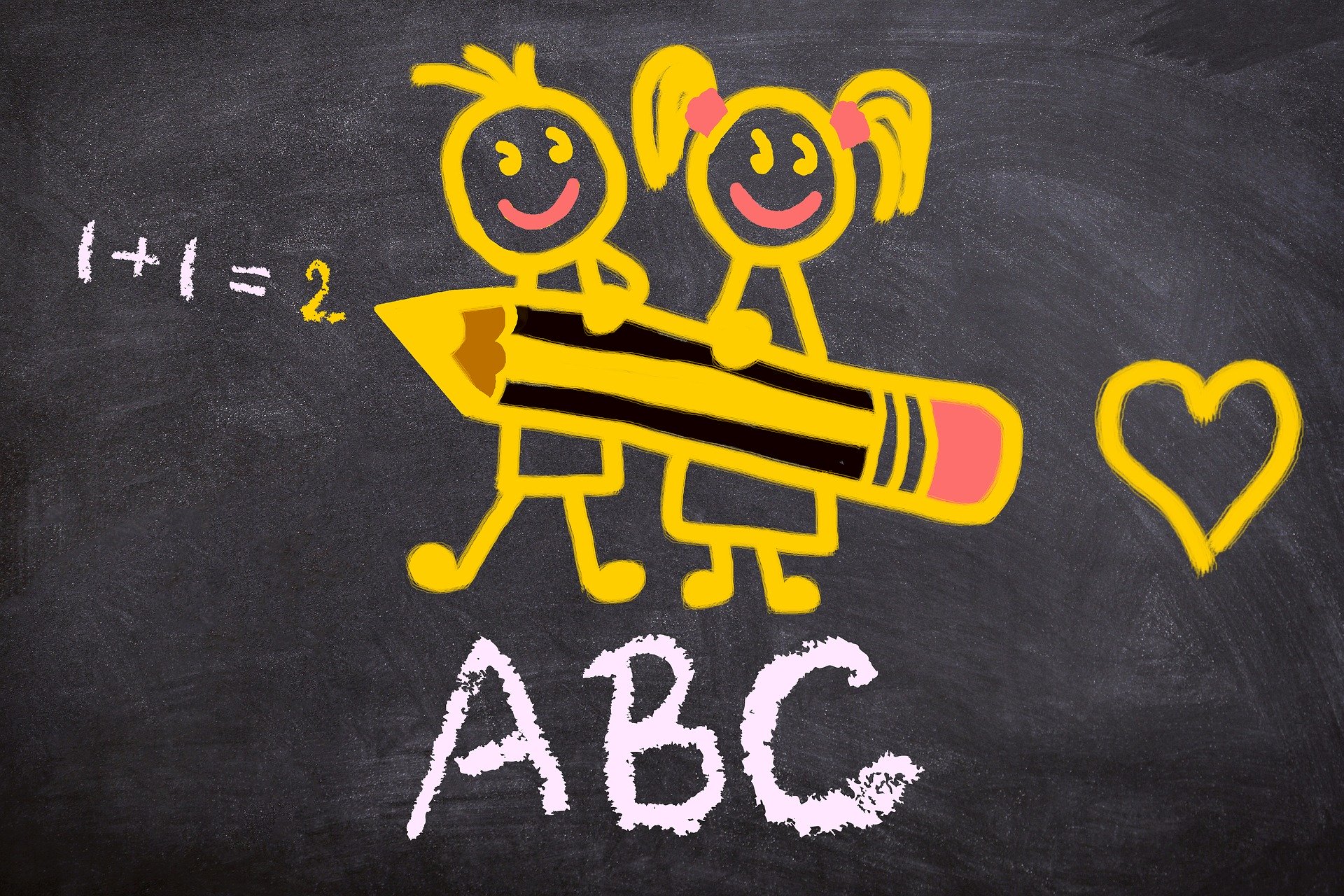 School in the UK is a new adventure for all of us – even the idea of a school uniform is a completely foreign concept to us on the parents’ side – but we dutifully stepped up to the task, forked out for the uniform, read all the information letters and then some, and participated in all the (Zoom) meetings to ensure that he had the best possible start.

Obviously, all parents are filled with trepidation at the thought of their precious firstborn starting school – it feels like he was born just yesterday! – but here is the crux of the matter for us: how will he cope as a trilingual child in what is now a uniquely and predominately English-speaking environment?

But wait, you ask, hasn’t he lived in the UK all his of – albeit short – life? Didn’t he go to nursery here from a very young age?  Yes and yes, but it’s worth remembering that he is living with a Swiss family in the UK (i.e. you can expect a few cultural differences at home such as more cheese and fewer beans on toast) and that both nurseries he attended included a number of other bilingual children (i.e. he was not the only one who came from a different cultural background and spoke a foreign language).

Faced with new restriction measures due to COVID (sorry, couldn’t find a way to avoid it there), we are unable to set foot in his classroom, and have very little contact with his teachers and even less with the parents of his classmates. Aside from a few snippets posted on an online learning journal, we have a very limited idea of what he is being taught. Plus, we are usually offered a choice of either “Great” or “I can’t remember” as an answer when we ask him how his day went. What we do know is, that like any child in a new situation, he wants to fit in and make new friends. Under the Race Relations (Amendment) Act 2000, the school has a duty to “tackle unlawful racial discrimination and promote good relations between members of different ethnic communities”, but hey, you know what kids are like on a playground! They can smell if you are different in any way and turn absolutely feral. His multi-lingual bedtime stories have been replaced with the English ones that he has to read as homework for school. And the neighbourhoods that we need to walk through to reach his school do not really give us the impression that spoken French or Swiss German would be very welcome…

These are very troubling and confusing times for all of us, but a certain amount of that school-run apprehension has less to do with the global pandemic and more with a feeling that our child could lose all interest in the trilingual and multicultural gift we are trying to bestow on him. Only time will tell.

P.S. On the other hand, our two-year-old seems to have taken it in his stride to teach French to others:

“What? Oh, for goodness sake, I know how to speak French. I learned how to say camion de poubelles, well, probably when I was your age!”